Stage managers often fly under the radar in the performing arts industry, but they are crucial to staging any production. While most of their work happens behind the curtains and during rehearsals, a stage manager can truly make or break a performance. Stage managers are responsible for coordinating all parts of a production so they fit seamlessly together once the curtain goes up. Not only that, they have the behemoth task of communicating with everyone involved so that the project can move forward with little to no problems. It is a lot of work, but the job is very rewarding. Are you interested in stage management as a career? Here are six tell-tale signs that you might be a good candidate for the job. 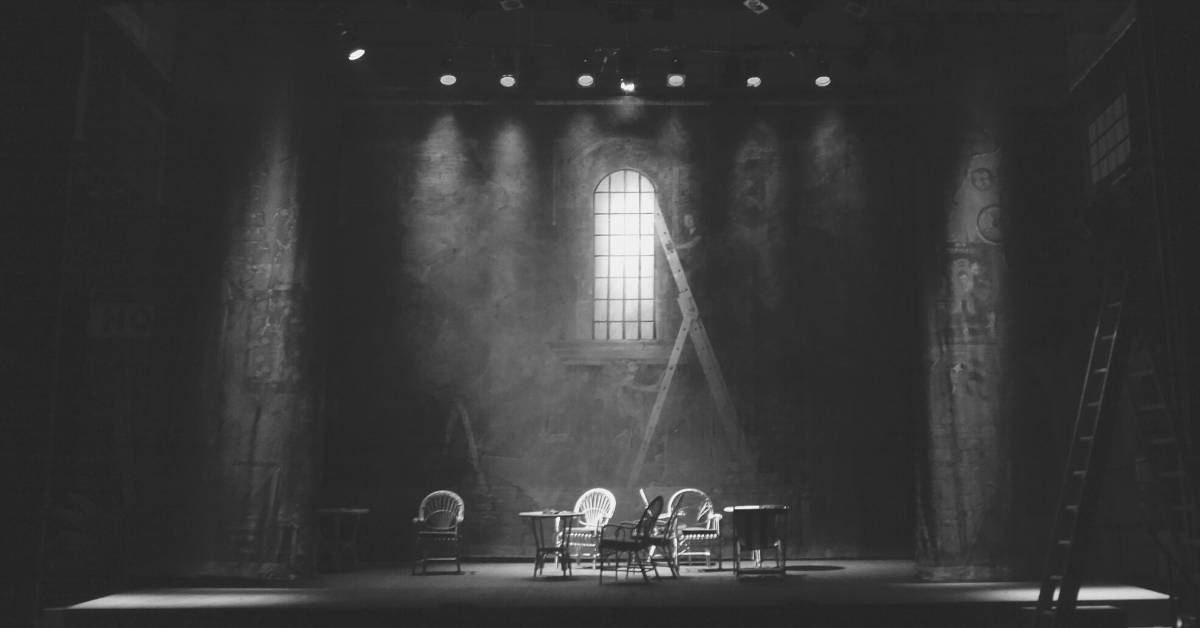 1) You are a creative person.

One of the biggest misconceptions of the stage management field is that it doesn’t involve creativity or artistry. As a professional stage manager, I can tell you there is nothing farther from the truth! Many people think that because a stage manager is told when to call cues or move furniture, that the job does not require any creativity. However, the same could be said for an actor: the playwright writes the words and the director tells the actor where to stand on the stage. But no one tells actors they’re not artists. That’s because the artistry comes with how the actor operates within those given parameters, and it’s the same way with stage management! Everything from calling a cue at the perfect moment, to solving unexpected problems during the middle of a performance all require creative thinking and make up the stage manager’s artistry.

2) You love putting the puzzle pieces together.

One thing I love most about stage managing is getting to be the person who puts all of the parts of a production together at tech rehearsals. During the first stages of rehearsals, every department is working in separate capacities: the actors and directors are rehearsing the play, the set is being built in the scene shop, costumes are being created at the costume shop, etc. All of that changes at the start of tech rehearsals, and the stage manager plays a huge role in bringing those elements together. From even before rehearsals start, the stage manager is collecting information from each of the designers so that they can ensure all design elements will come together smoothly when it’s time to put the show onstage. By tech rehearsals, stage managers are the most knowledgeable about all onstage and offstage action, and they are responsible for putting the puzzle pieces together so the performance runs seamlessly.

Deputy Stage Managers (sometimes referred to as Production Stage Managers, or simply Stage Managers in American theatre) have the privilege of calling the show, meaning they will follow along in the script and tell the lighting and sound operators when to execute all lighting and sound effects for every performance. In some instances, the DSM will also call scenic changes, or even fly cues if there are scenic elements flown in on a lineset. The responsibilities of the deputy stage manager may differ from show to show, but almost every production has someone calling cues. This job requires focus, precision, and consistency. The design elements of the show contribute to a better audience experience, and the deputy stage manager plays a huge role in ensuring a high-quality experience.

This one isn’t necessarily a requirement, but paperwork is a large part of a stage manager’s job. We make tons of spreadsheets and word documents throughout a production in order to communicate ideas, tasks, and deadlines in a timely and efficient manner. You definitely have to be comfortable with scrolling through pages of text and editing small details, sometimes for hours at a time. A stage manager’s paperwork is the backbone of a production as it not only acts as the central form of communication to everyone working on the show, but it is also a record for the production itself: every detail about a show gets recorded by the stage manager in various forms of paperwork. It may not be the most glamourous part of our job, but it is easily one of the most important.

5) You have strong leadership skills and can take initiative.

A good stage manager is definitely proactive and not reactive. This job takes a strong sense of leadership because your collaborators will look to you to carry out the necessary tasks for running the show. During rehearsals, the stage manager is responsible for making sure the process is moving forward and that the actors and directors are accomplishing necessary goals so that they can be ready for tech, where it will be the designers’ turn to do their part. Furthermore, the stage management team is responsible for maintaining the artistic integrity of the show once it opens until closing night, which requires knowing when to step in if an actor or crew member is behaving outside of the artistic boundaries set by the directors and designers. The whole process of putting on and maintaining a show goes smoothly when the stage manager takes initiative and acts as a leader in galvanizing all the elements of a production.

6) You thrive under pressure.

The theatre world is a very fast-paced environment with many different collaborators working on one common goal, so I think this can be said for most careers in the performing arts. However, I think it is especially true for stage managers because they often deal with many aspects of a production simultaneously. Throughout the production process, the stage management team synthesizes information from many different places and people in order to ensure that the final product is finished and ready for an audience on opening night. The stage management team holds a long list of responsibilities including the safety of actors, crew members, and audience members during rehearsals and performances. This job is not for the faint of heart. 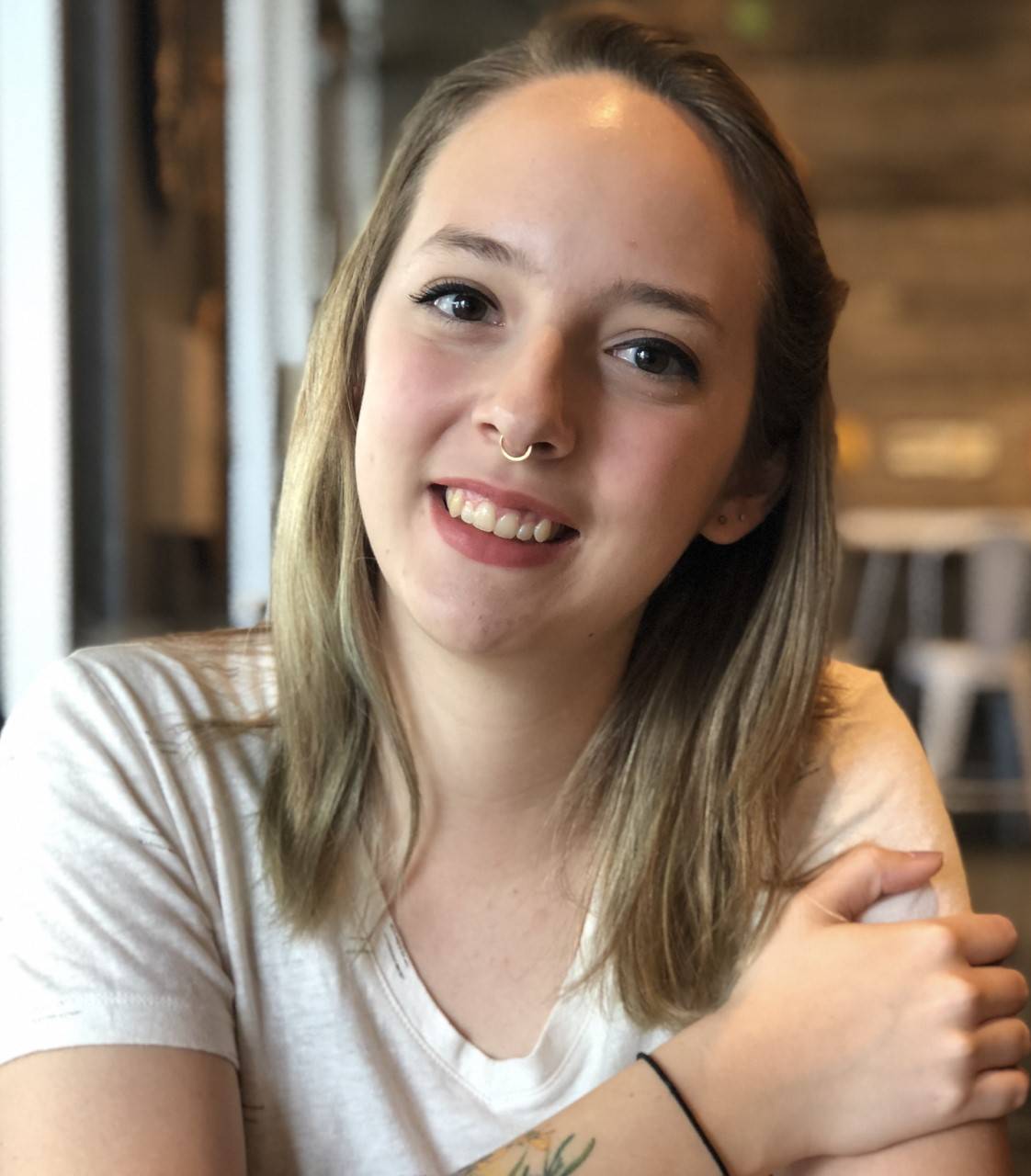 Lily is a freelance stage manager based in the U.S. She has her degree in both Theatre and English from Wake Forest University in North Carolina. In addition to stage managing, Lily loves reading, writing, and travelling the world! She shares her experiences in theatre and travel on her blog.