We hear this word a lot during our first year of Acting School: Journey. We make fun of it. It sounds wanky. But in spite of the wank, there’s some truth to it; everyone has a unique, individual journey. And the idea of confidence has been a major part of my journey for a very long time. Not just an artist, but more deeply; as a person. Before I finally got into Acting School, I already knew a lot of people who had been to Acting School. I heard their stories, experiences, even saw their shows. I was one of the last people from my hometown to get into a 3-year Acting course, all of my friends did it at a younger age. I watched them get into acting school one-by-one, while I missed out year-by-year. And until I got in I thought Acting School was impossible for me, because I had never even got a call-back.

“Failure” became a big part of my identity. Each time I auditioned for a new show, or for another acting school, I would be nervous like everyone else. But unlike everyone else, I felt like I had already “failed” more frequently; I felt like I had less acting experience, so I was carrying a lot more baggage into my auditions. And each time that I failed again, it reinforced this idea that I’m not good enough or experienced enough, which made my baggage weigh more, which made my confidence fall further.

I don’t know how many other mature-age Acting students feel this way, but in my case: the more I failed to get anywhere with acting, the more my confidence took a hit, and the harder it was to call myself an actor.

I think it’s safe to say that a lot of actors ask themselves these questions at some stage in their career. But in my case I hadn’t even started my Acting career yet, so it felt much harder. And how does low confidence affect my Acting abilities?

Failure became a big part of my identity.

Well during an audition or rehearsal I become anxious. I become rigid. I become tense. I become unable to listen to direction, to act on my instincts, to stay in touch with what was happening in the moment. And that makes my confidence fall further. It really is a vicious, vicious cycle. People tell you “you just need to feel confident” but it’s hard to feel confident when you think that “failure” is an inherent part of your identity.

I was 28 years old on my first day of acting school. I was the oldest in my year. In fact, across all three years of our course, I was the third oldest student overall. I’m older than many of the acting students on the MA courses. I did the maths. The youngest person in my class was 11 years younger than me; in fact over a third of the class was almost a full decade younger than me.

Let me tell you something: this did not help my confidence at all. You would think that FINALLY getting into an Acting school would give me a confidence boost. Nope. I found new ways to lower my confidence. I had impostor syndrome so bad that I introduced myself as the least talented actor in my course before I’d even met anyone on my course at all.

My class had a group chat for the 5 months leading up to our first day of school. I heard the rest of my class talk about which other schools had offered them a place, and which schools had given them call-backs. I hadn’t gotten into any other school—in fact I hadn’t even gotten another callback. I heard them talk about the scholarships that they had been offered. I wasn’t good enough to get a scholarship. I saw that they had been the lead actors of their local shows—I had never been a lead on a show in my life! So I kept saying to myself: these kids must be so much more talented than me. How did they get into an acting school straight after finishing school, and I didn’t? How did it take me 10 years longer than them to get here? There must be a mistake, I’ve never even gotten a call-back before, how did I trick the audition panel into letting me in?I’m not talented enough, I haven’t got what it takes, I’m going to be kicked out.

I had impostor syndrome so bad that I introduced myself as the least talented actor in my course - before I’d even met anyone on my course at all.

You can imagine what my confidence looked like by the time the first day of school started. I felt extreme anxiety walking to school on my first day, having all these thoughts rolling around in my head. So even after getting into one of the best Acting Schools in the world, I still couldn’t believe in myself.

And actually, at the end of the first day, I knew that I was absolutely in the right place, I was on the right course, I was at the right school.

I didn’t become more confident immediately on the first day of Acting School. In fact, I would say I didn’t have that confidence for most of my first year, it happened slowly. So how did I get this confidence?

Well, in my course we have a lot of discussions. For two terms we read a play each week and then discussed it for two hours in a Performance lab class. I remember listening to the rest of my class speak with such confidence. And at first I did what everyone does; if someone speaks confidently you assume that they know what they are talking about.

If someone speaks confidently you assume that they know what they are talking about.

If younger students - who potentially have less life experience than me - are able to speak with such confidence, then why the hell can’t I?! And if they can perform on stage with that same confidence, then why the hell can’t I?! Confidence is just bullshit. But at the same time, I know that it isn’t. I know what it does to not have any confidence at all, so you have to buy into the bullshit.

In the end, it was my age that gave me my confidence. It was the fact that I could finally recognise and appreciate the benefits of my experience. 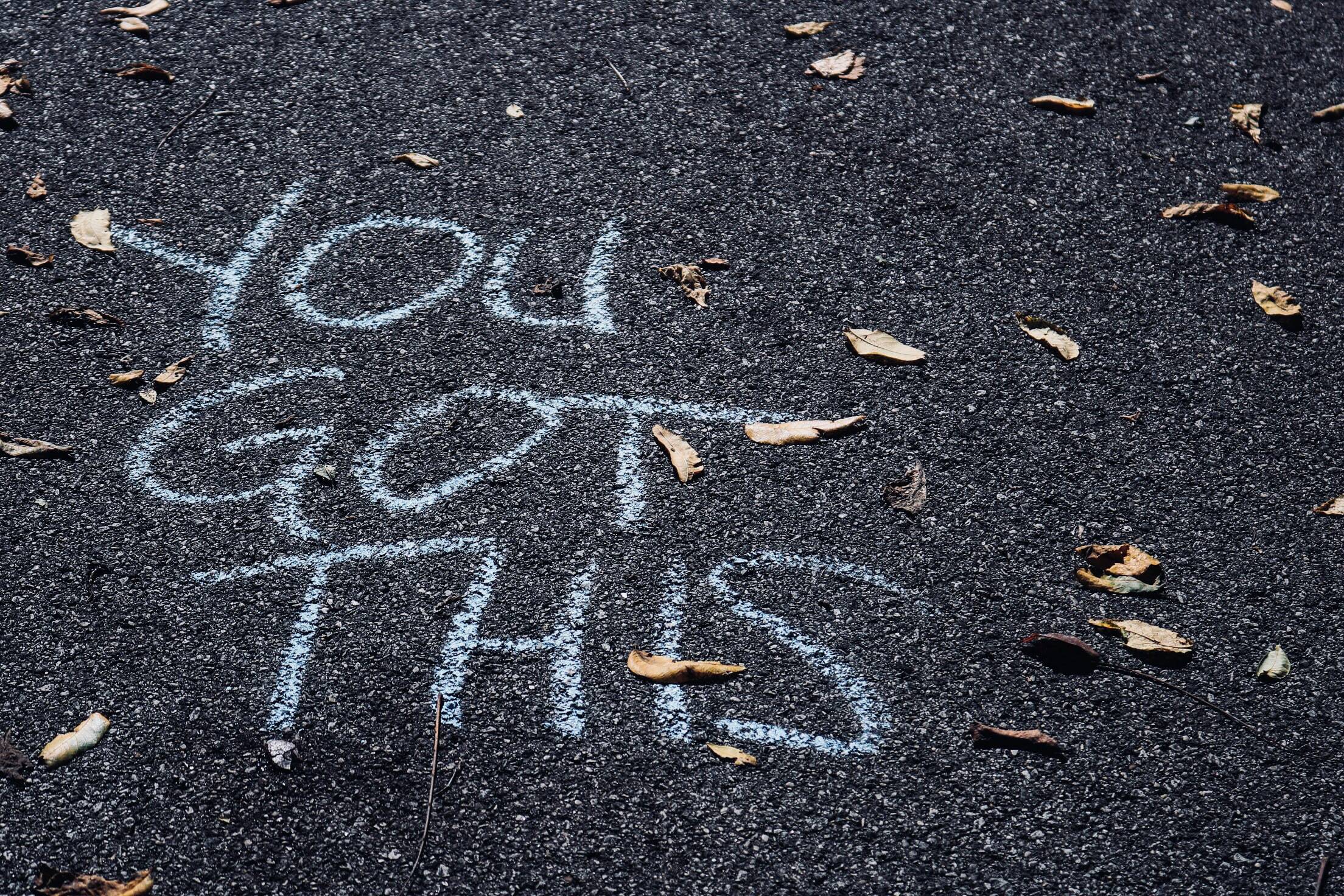 You can’t take a shortcut to developing confidence, and everyone derives confidence from different places; everyone’s journey to confidence looks different.

Today if I “fail”, I know that my choices have not worked; that doesn’t mean I’m a failure. If you’re a failure, that becomes a static and concrete part of your identity. You can’t change it. But if your choices don’t work, you can easily change them, you can make new ones. My acting choices are not my identity. I may not be completely there yet, but I’m a lot closer to my confidence now than I have ever been before.

And that’s worth celebrating. 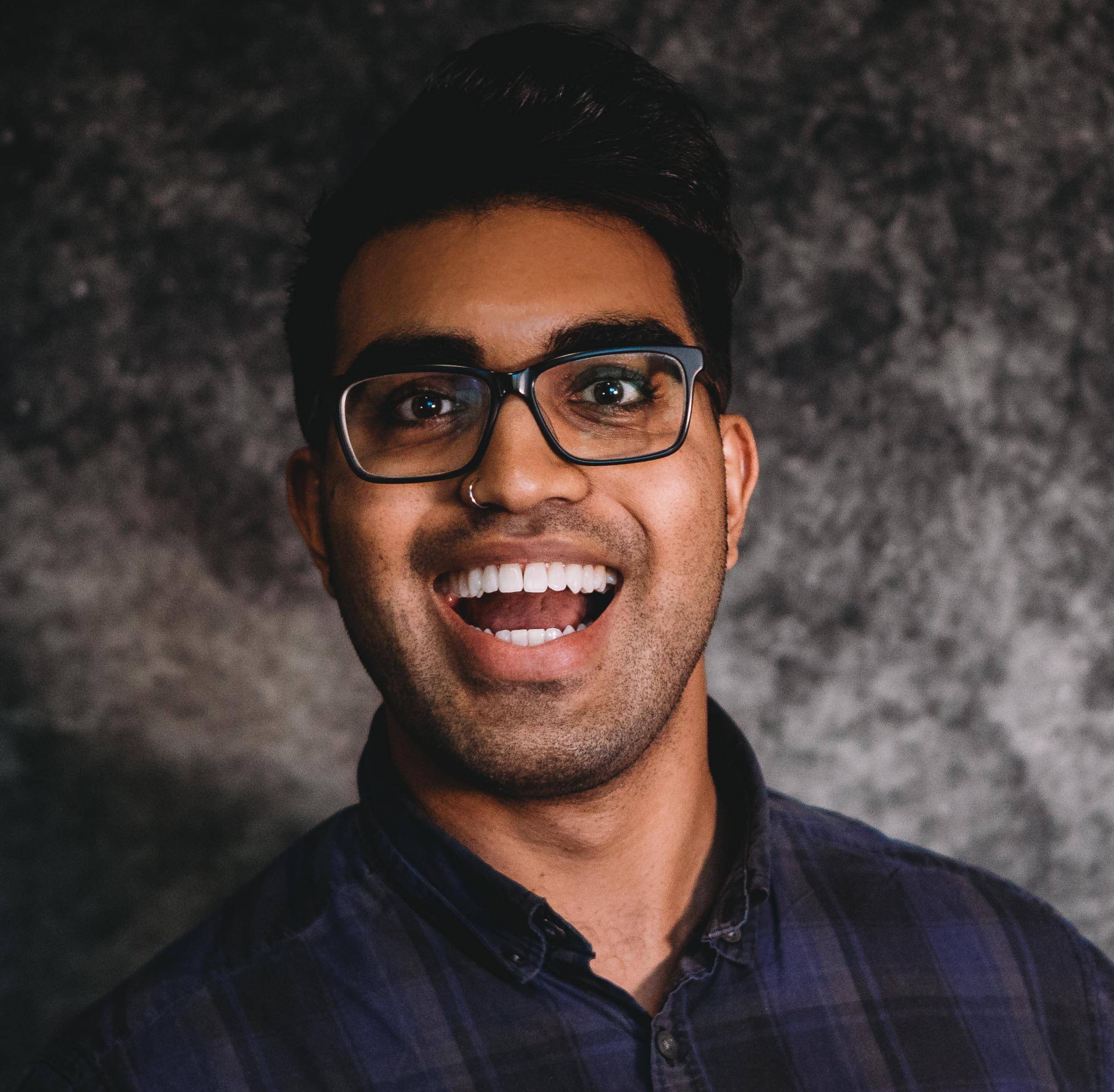