By Jordan and Georgina - from Underscore Studios.

With only 12% of TV, film and media made up of working class people, you've got to look around and say...have we got a problem? We're talking to Jordan and Georgina from Underscore Studios, two working class artists that are paving the way for class in the arts. We're talking priviledge in the industry, what defines working class and if people are treated differently in our industry as a result. We'll also be talking about how they got started and if they felt that it was harder to make things happen in the arts because of their background. 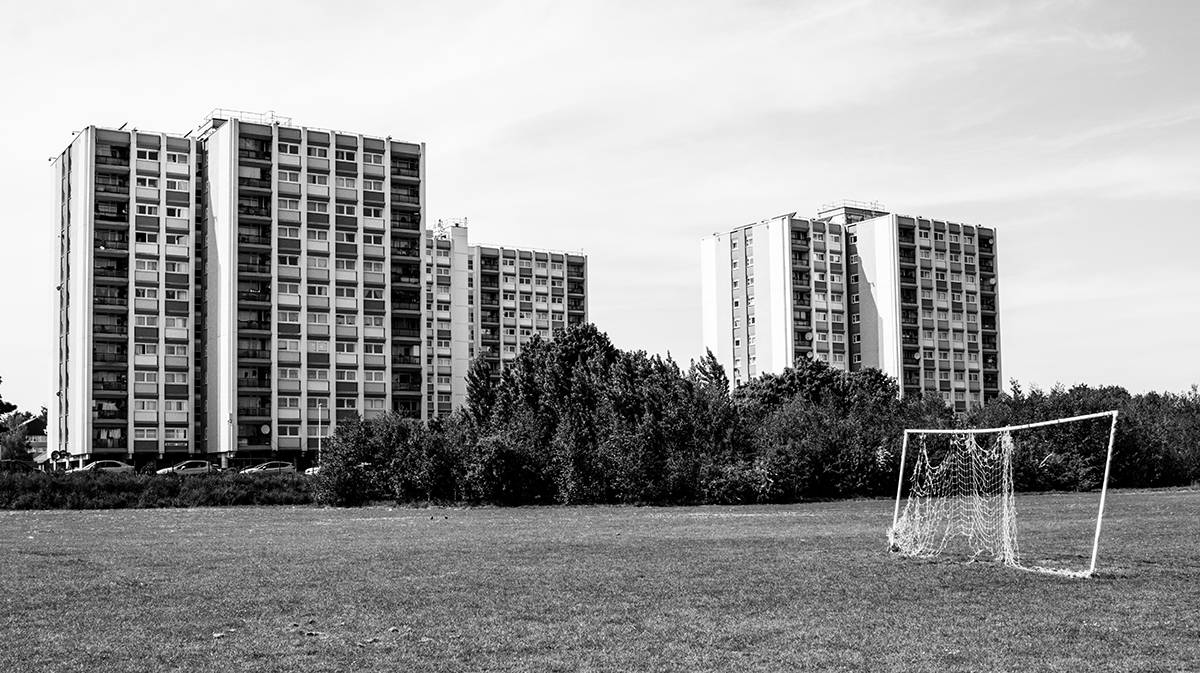 When did you decide you wanted to have a career in the arts?

In my early teens, I remember performing in front of my class mates and completely rejoicing in the fact that I could be someone else and people would enjoy it and allow themselves to be engulfed by what was essentially a fantastical creation. But a career, I didn’t think that was possible for a very long time. Storytelling made sense to me, so I stayed the course and over time storytelling became less of a luxury and more of a tool.

Pretty mundane to be fair. The 9 to 5 that most people have was not dissimilar to what a lot of school kids experience, I think. Work work work. Study study study. I guess that is actually why art more often than not feels like an indulgence. The area I grew up in – well, it felt as if everyone was comfortable going into something their friends or families had already build. I’m not knocking that, but for me, I kinda wanted to experience something new.

Have you ever noticed a class divide when working in the industry?

Lack of financial aid, nepotism, shaming our accents, it used to be anecdotal. As time passed, we began to see the same kind of people climb the ladder and that those people shared the same lived experiences of most of our politicians. Somewhere along the way, the class ceiling started to look a little more evident, it was no longer anecdotal and it was the stats that began to show, clear as day, that the arts industry paved an easier path for the privileged.

Do you think that opportunities differ depending on what class you are from?

Growing up as a working-class kid , theatre wasn’t the norm for me. A lot of culture and knowledge gained from those kinds of visits, wasn’t in my sphere of accessibility. For a lot of middle- & upper-class individuals, it most likely is. Those kinds of experiences telegraph what may or may not be a possible career choice – but you’ve got to see it first, you’ve got to experience it and have the choice.

What made you write ‘These Streets’?

I’ll always hold Theatre 503 in high regard. They gave me the platform and resources and basically said, do what the hell you want and we’re your net if you need us. That was in my mid 20s and nobody had ever done that. The first rendition of These Streets was performed in 2018. It was a short 15 minute play and the actors were just electric. So much so, that we had people come up to us and open up a little about their own discrimination whilst still at Drama School. I loved that experience, but it lived and died on that stage and I wanted the message to have further reach. So These Streets was born.

What do you hope to achieve through this film?

I want to reach more people. I want to reach arts organisations and have an open discussion about what is being done and if there is room to do more. I want younger working-class people to have the choice and encouragement to pursue a career in the arts. I don’t have all the answers just yet, but I want These Streets to begin to open up that dialog.

What do you think needs to happen in order to address the class disparity in the arts?

Personally, and I’ll probably get some stick for this, but I think one step is that Drama schools need to be more accessible to the working-class and more transparent with the “necessary fees”. Some change is happening, but we will always need to be better and transparency encourages criticism, if you’re afraid of being criticised then maybe the arts isn’t for you. If you’re not, then we can start to see where the foundational problems lay.

What advice would you give to young, working class creatives looking to follow their passion?

The arts industry loves to talk about us like we’re equations. We’re not. The playing field needs to be levelled. That has been obvious for a very long time. More art needs to be introduced at an early age and be valued higher in our education system.

But that will take a long time. During the pandemic, maybe rethink what art means to you. For me it was a plaything until I understood its potency.

For working-class artists who actively decide to be in this industry – take up space. Ask for it if you must, but take up space all the same. And if you need a jolt of empowerment, read Smashing It by Sabrina Mahfouz. 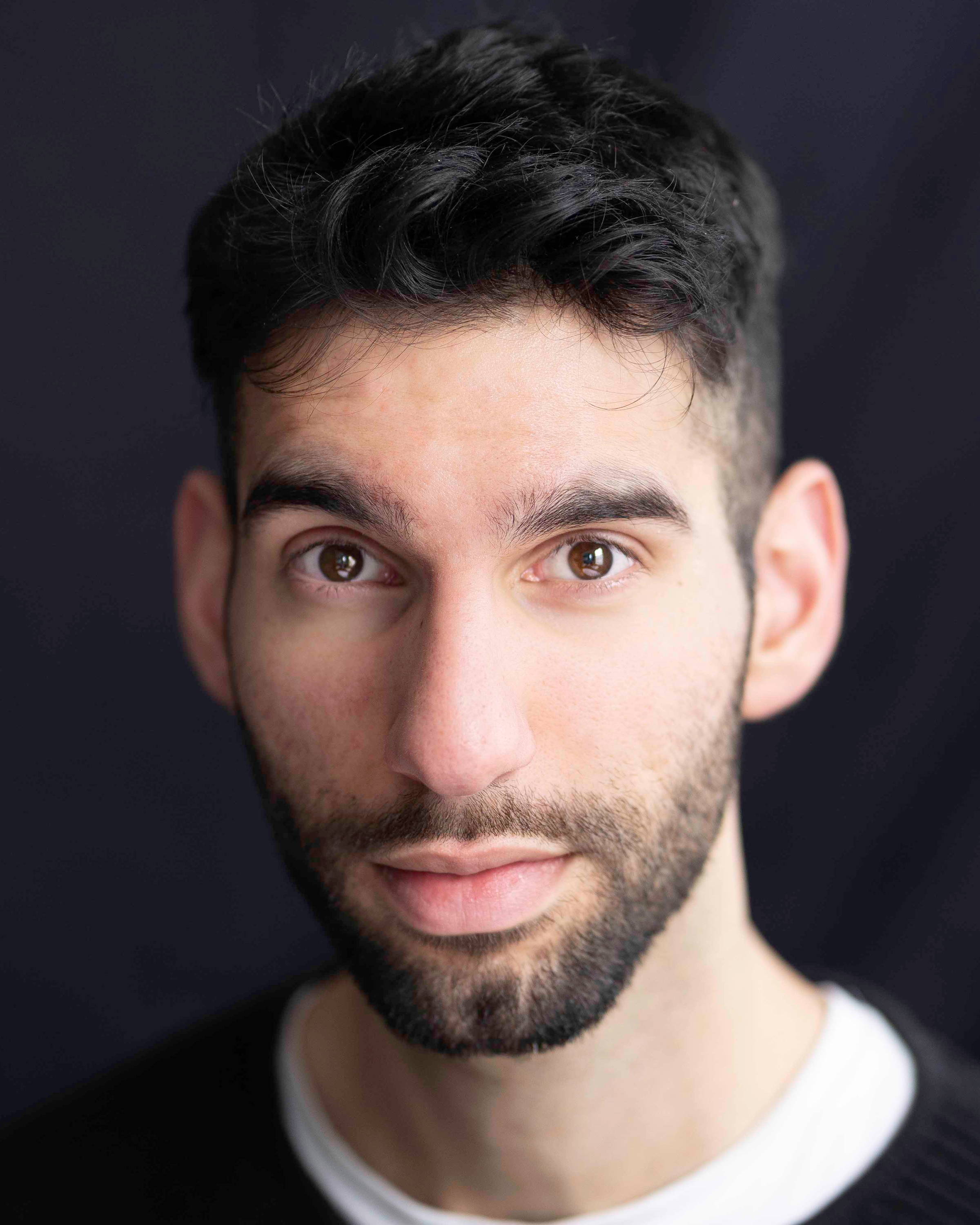 Jordan is a working-class actor, writer, and founder of Underscore Studios. Having studied Drama and Theatre at Birkbeck, he went on to train at Identity and the National Youth Theatre. 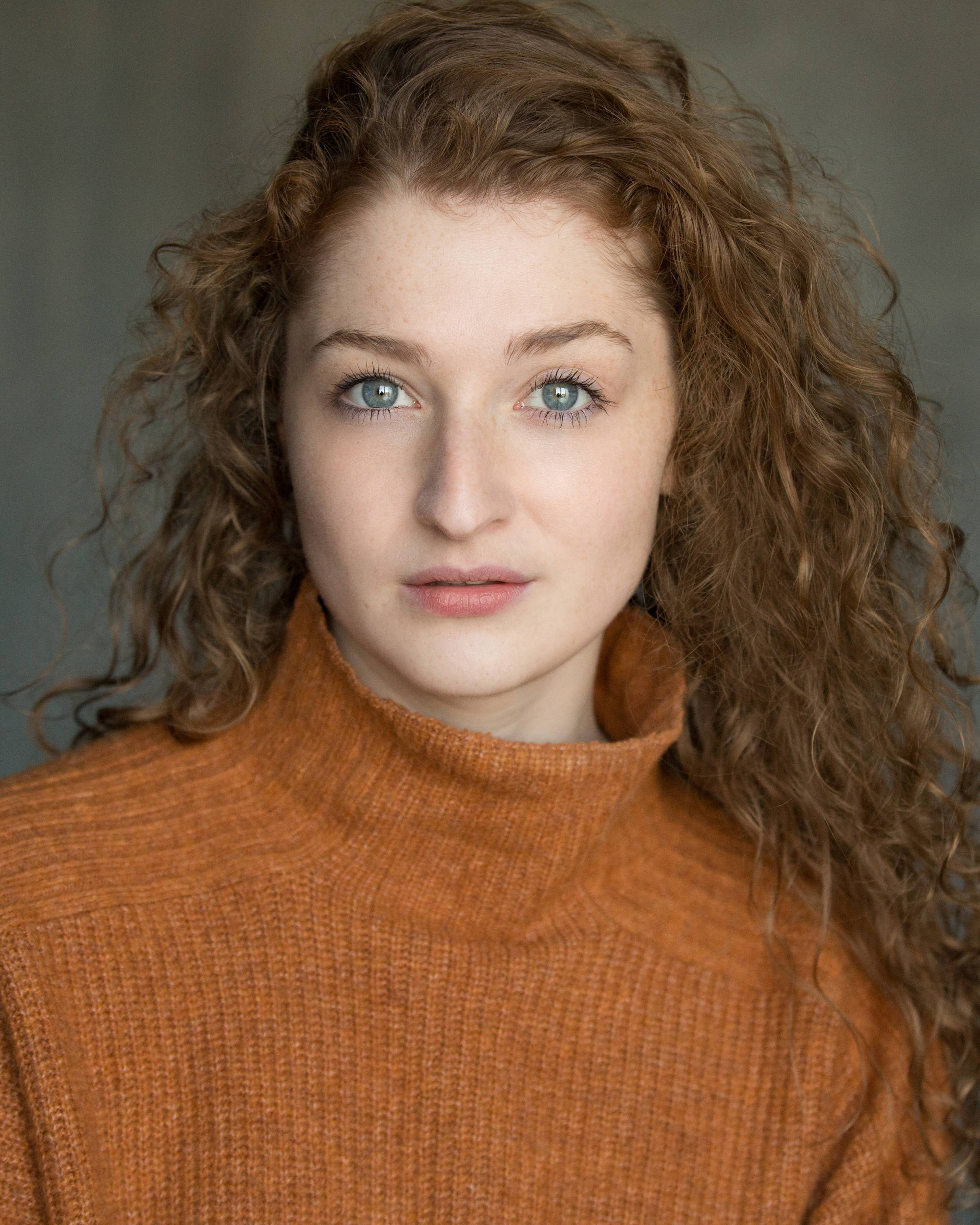 Georgina is a Lancashire actor who trained at Drama Centre, London. Prior to Drama Centre, she studied Music at the University of Leeds and also became a member of the National Youth Theatre.